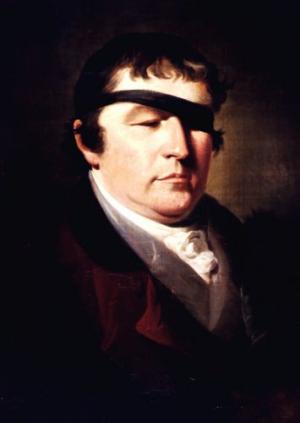 Biographical details about each individual poet, such as birthplace, occupation, associated locations and emigration patterns, form an important structural/organizing feature of the LCPO database. One might wonder why these entry fields are necessary for a project that specifically focuses on poetry, an aesthetic medium that certain theorists would argue should be removed from any potential authorial impositions on the text and treated objectively.

One of the more interesting obstacles the team has faced so far in the process of transitioning to Omeka is settling on a controlled vocabulary for occupations. Early on, we decided to establish such a list as a separate field from occupations, which would allow us to narrow the range of terms describing poets’ jobs and thus make tagging and searching simpler. For example, all poets who did any kind of weaving would be called, simply, “weavers,” rather than defining them more specifically (e.g. handloom weaver, powerloom weaver).