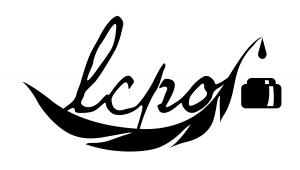 Gathering information for the Database is an immense and seemingly eternal task. The Database began with an informal checklist I made thirty years ago, during my doctoral research on Stephen Duck and Mary Collier, by the end of which I guess I had got a handlist of about 300 identifiably labouring-class poets. It all took a huge leap forward when the ‘Elsie’ group was formed, shortly before the millennium, to compile the six-volume Pickering and Chatto anthologies of the poetry, and we began pooling all the stuff we each had on our computers.